I was speaking about this on Twitter awhile back and it's stayed in my head ever since.  I was wondering if there would be any interest (or if there already is one out there?!) in a Garth Nix reading challenge next year? 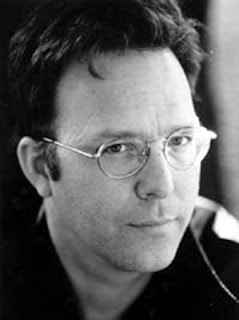 Garth Nix is one of my favourite authors!  I read Sabriel, his first book in the Old Kindgom trilogy back before blogging when I was still working in book stores.  I fell in love with this story and his characters and I rushed through the further two books in that trilogy.   Now, I'm very excited about the thought of a new Garth Nix book being published hopefully next year.  Clariel is set 300 years before the events of Sabriel and I couldn't be more excited to read it! 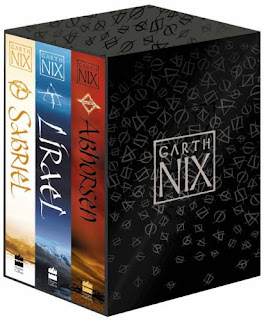 But! What I've realised is that Garth Nix has written so many other wonderful books, a lot of which I have not read still.  I though that maybe, during this period of anticipation of the release of Clariel, it might be fun to re-read the Old Kingdom trilogy and perhaps some of this other books for children and teenagers.  Like the Keys to the Kingdom series... 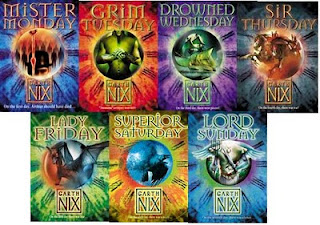 ...Or Shade's Children, which I remember loving.  Or The Ragwitch, which is meant to be quite creepy/horror-like.  There's also the Seventh Tower series and Garth Nix' new series, co-written with Sean Williams, the Trouble Twisters.  I think there's plenty of books to keep anyone busy for a little while.

What do you all think?  Would you be interested in a Garth Nix reading challenge next year?