Top Ten Tuesday is a weekly meme hosted by The Broke and the Bookish. 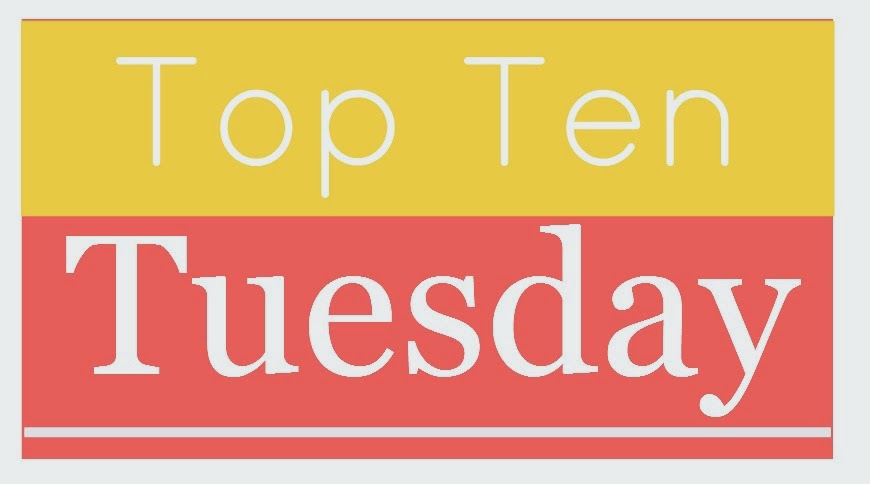 This week's theme is shameful.  It asks you to list the top ten books published in 2014 ... that you haven't read. Or reviewed. Whoops.  I hang my head in shame with all of these. Especially because I initially had different titles on my list until I checked and actually they were published in 2013.  I am officially a terrible book blogger. Especially since all of these except for the final four books were sent to me specifically for review. 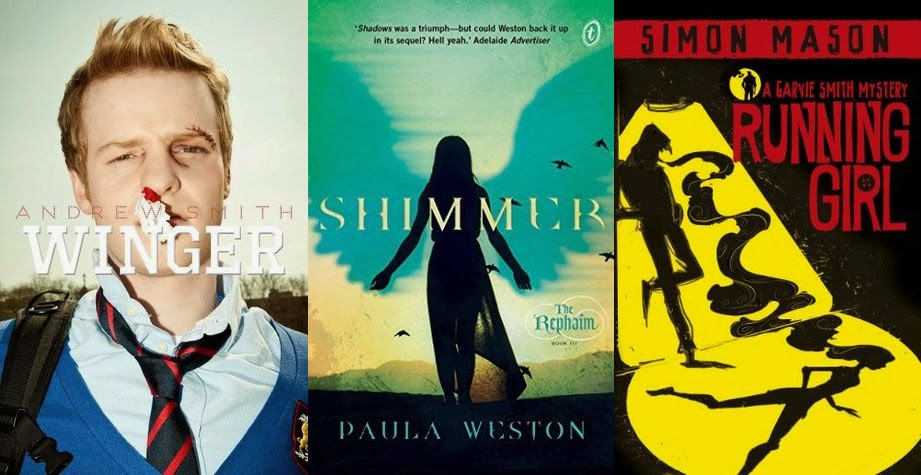 I've heard really good things about this book and I really wanted to read this over the summer, however the sheer chunk of it put me off slightly.  I will get there eventually!

I absolutely love this series.  It's about angels and angels (as most of you know) are not my favourite paranormal creature by any stretch of the imagination but the way Paula Weston has written this series just sucks me in effortlessly.  The only reason that I haven't yet read this book is because it is in a series and I don't recall exactly how the previous book ended.

Another book where size matters. Size and the fact that it's a hardback book which isn't as easily portable.  Still, fab sounding book and I love the sound of a POC main character. 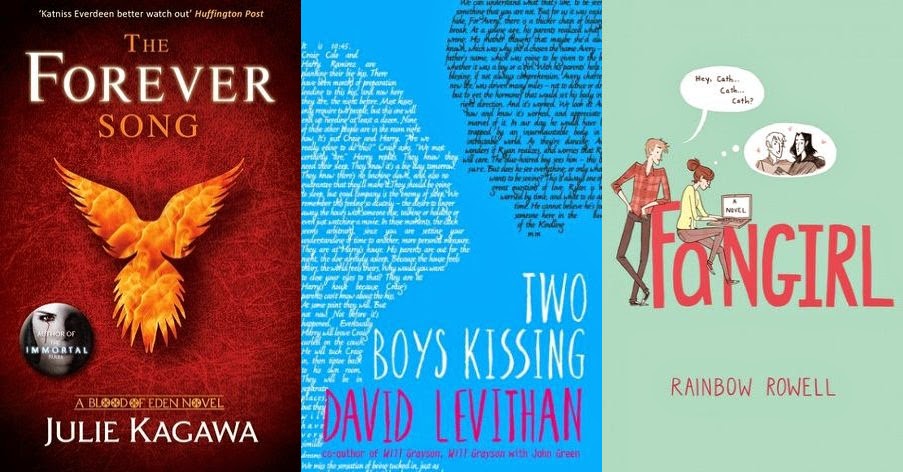 The Forever Song by Julie Kagawa

I have a problem. And the problem is called 'I read too many series and all the books are spread too far apart which means when I get the latest in the series in my hands I don't read it because I can't quite recall what happened previously and I don't have the time to reread books'  You're familiar with this problem, yes?

The story with this book is that I started reading it and there were so many quotes and passages of it that I thought were utterly beautiful and just too true to not write it down.  And I always feel really bad that I wasn't giving this book my whole attention that I stopped giving it any attention at all. Which is something that needs to be rectified.

Oh god, this book.  For awhile there (and I'm not saying that this has specifically changed) this book was everywhere and everyone and their mother was saying what a great, amazing, perfect book this is. And I just can't handle that kind of praise and high expectations.  No book can live up to the hype that has built up in my head. So I'm giving it awhile before I tackle this book. 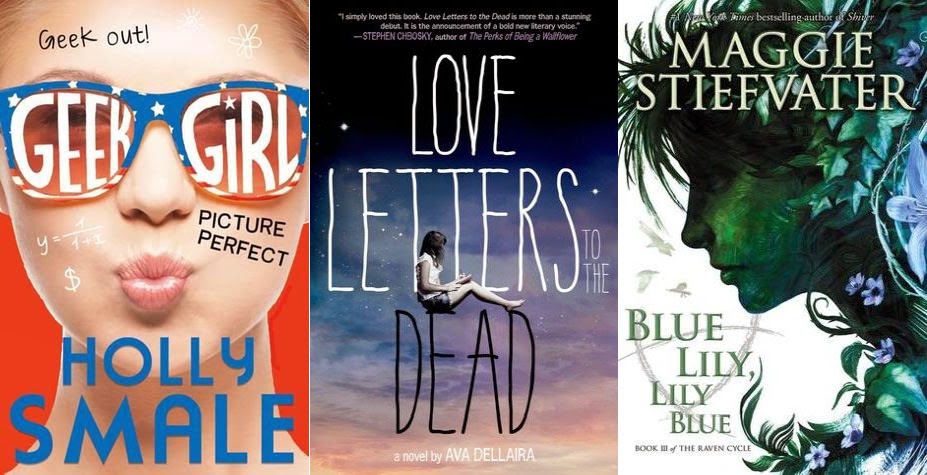 I love this series! It's an amazing series ... but this third book in the series is a book I bought myself AND a hardback book. Both of which puts it at the very bottom of my list of priorities.  It's just the way things go.  But! with the publication of the next book in the series not that far away, at least I have some incentive to get to this book sooner rather than later.


Love Letters to the Dead by Ava Dellaira

I think the problem with this book is that I keep hearing mixed things about it.  It sounds like a book that I'd really enjoy reading and I should be dead excited to read it ... however, one or two middling to poor reviews makes me check my excitement and feel a little wary. We shall see.

Why oh why have I not read these two books? I absolutely ADORED The Raven Boys and was gasping to get hold of The Dream Thieves and then when I got a copy ... I did nothing.  I'm making the wrong life choices here, people, send help.

Bonus! Here is a further 6 books on my TBR pile that I'm ashamed I haven't read:

Which books did you not get around to reading before the end of 2014?
Written by Michelle Fluttering Butterflies at 08:00