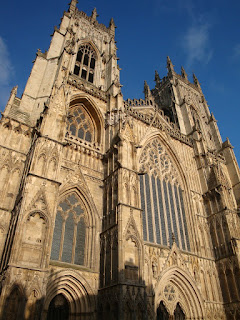 OK, so this will be my third and final York update so I'm trying to squeeze a lot into this one. We actually stayed in a B&B really closed to York Minster, but we didn't end up actually visiting until the third or so day into our trip. It was beautiful inside. 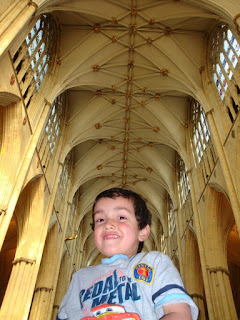 Unfortunately, Oldest and Littlest were not too keen on the historical aspects of our visit at all. In fact, we went just before an afternoon mass was beginning and Joshua decided that was the right time to yell out 'MEH!' over and over again as loud as he could! 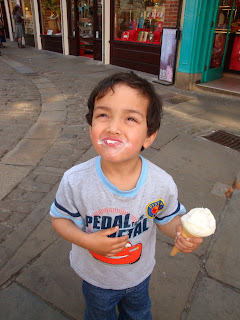 It was our first holiday as a family of four, so quite a lot of leeway was given in terms of what to eat and drink when we were out. Oldest may have had icecream every single day, plus sweets and chocolates and more Fruit Shoots than he'd normally have in a month. And he loved it. A lot. 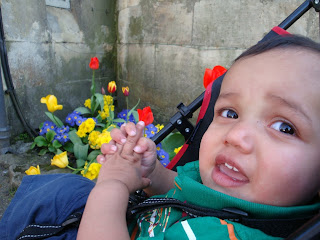 And Littlest did very well despite being cooped up in his car seat or pushchair for long periods of time. I was really impressed that he managed to keep that gorgeous smile on his face despite everything being so entirely different for him. 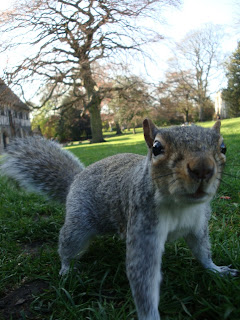 This was taken at the lovely Museum Gardens. Look how close that squirrel is! I managed to hold Oldest off until N took this photo. Oldest loves chasing things. 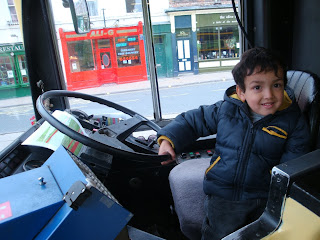 The best decision we made while on this trip, was to book a sightseeing tour on one of the open-top buses. The bus driver was so friendly and helpful. He even let Oldest sit in the driver's seat for a photo. Oldest still talks about the bus driver in York. Thank you, York Pullman Bus Company! 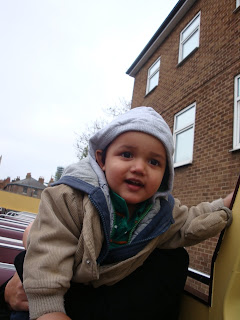 We did also take a river boat tour, which was just as lovely and informative, but LIttlest was having a bad afternoon by that point! But look how much he loved the bus tour! 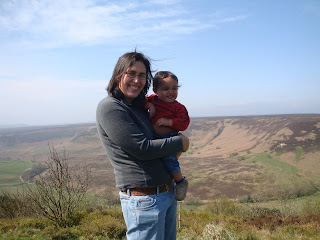 And finally, Littlest and I and the Yorkshire moors. We decided to take a trip out to the moors and I ended up visiting the Bronte Parsonage Museum, home of the Brontes! I've been inspired to re-read Wuthering Heights in the hopes that this time I might not hate it and also attempt other lesser-known novels by the Brontes. Visiting other author's homes is definately a must-do activity.
Written by Michelle Fluttering Butterflies at 07:11