YAY! I'm very, very happy today to be today's stop in the blog tour for The Twice-Loved Summer of Bluebell Jones by Susie Day! I do so adore Susie Day and now I adore both this book and Bluebell Jones!  This book is very funny and heartfelt and I really hope that you'll read it.

I will hand you over to the fabulous Susie Day now, but if you'd like to know more about Susie Day or The Twice-Lived Summer of Bluebell Jones, please do visit the following websites:

BUMPS IN THE ROAD - THE TWICE-LIVED BOOK OF SUSIE DAY


I wrote this book twice.

I don’t mean the usual rewrites that any published author will tell you about, with a weepy shudder; the first and second and third drafts before anyone even reads it, the edits, the other edits, the proofs and late tweaks.

I mean: I wrote this book twice. I wrote a book. Then I tore it up, and began again. New plot. New characters. New everything.

How did that happen? you ask. Because I’m rubbish! I reply, sort of joking. It is a bit uncomfortably close to the truth. I pitched my lovely, optimistic editor a single sentence - hopeless teenage girl gets to relive one year, and do it ‘better’ (with hilarious consequences!) - and she said yes. And then I wrote a spiralling pile of unamusing unambitious cack, which both she and I agreed should never be inflicted on anyone. 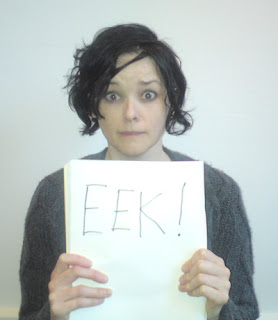 But really: how did that happen? 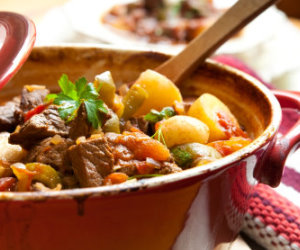 This one I began to write before I’d unpicked what it was really about - so I started in the wrong place. My main character, then called Poppy, wanted to ‘redo’ being 14 - so she used a magic digital camera (yes, I know, shut up) to scroll herself back through her gigantically-convenient-to-the-plot one-year-long film diary, and start over. Aside from the horror innate in the words MAGIC DIGITAL CAMERA, that’s never going to work as a book. Poppy already knows what happened in the original version of the year, but the reader doesn’t, so she has to recap/watch her MAGIC DIGITAL CAMERA FILM of the original version, then live the new different one, and... then do that again... and again... and...

Sorry, I briefly melted into a puddle of shame. (I wrote 50,000 words of this. It’s basically Jamie and the Magic Torch only with kissing and Topshop. 50,000 words!)

To my immense relief, rather than (quite reasonably) telling me to bog off, my editor told me to go back and try again; that she still believed there was a good story in that core concept, and she thought I could write it.

So I took that one-sentence idea apart properly, in all the ways I could think of. I thought about the problem of exposition, in telling a story that a character had lived through already. I thought about the idea of rewriting your own past from a sincere, unjokey perspective. What could possibly make you wish to erase months of your life, and risk erasing the good with the bad? What could make such a wish come true? 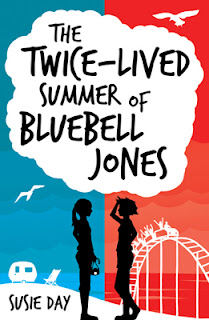 And the result is a book that is a little bit funny, every now and then, and the main character might get a boyfriend, kind of - but is really about real life, families, growing up, and working out what’s important.

I’m so glad I got to write it twice.
Written by Michelle Fluttering Butterflies at 08:33