Last year, as the boys and N and I were wondering around a shopping centre doing our Christmas shopping, the boys and I were talking about Disney films.  I don't remember exactly how the conversation went, but I think we'd just been into HMV and possibly passed a display on Disney films.  N doesn't like the film The Lion King AT ALL, whereas that film sums up a large part of my childhood and somehow that led on to us all talking about our favourite Disney films.

The boys have never seen some classic Disney films. And I realised that I had been failing my job as a parent to provide them both with an all-round Disney education.  So, I decided that in 2014, the boys and I would have a weekly date set aside for curling up and watching some good old-fashioned animated films. 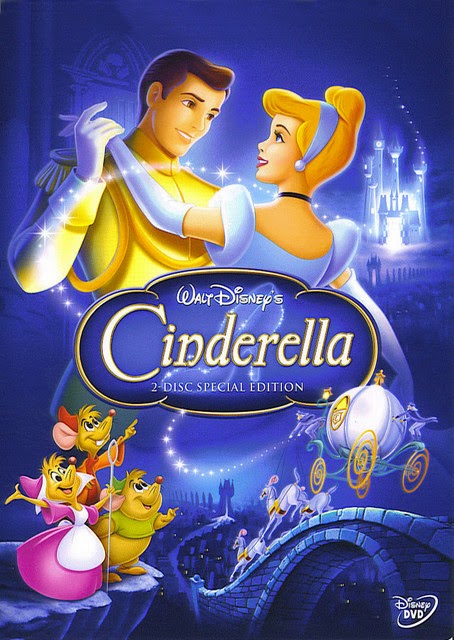 E wanted to start off by watching Cinderella.  He'd never seen it and in his Year 3 class they were talking about fairy tales and in particular, Cinderella. I was thrilled that this was the first choice. I remember one fantastic Christmas when I was very little and Santa had brought me (VHS) copies of both Cinderella and Bambi. It was a magical day.

The boys thought this film was fantastic as well.  The two mice? Jaq and Gus-Gus were huge hits for both boys.  And the cat and the dog always fighting? Nothing but laughs. There's nothing I love more than hearing E's loud, barking laughter. I don't think they were that bothered about the ball or the romance at all, but they loved the humour in this film more than anything else. Two big thumbs up from all of us. 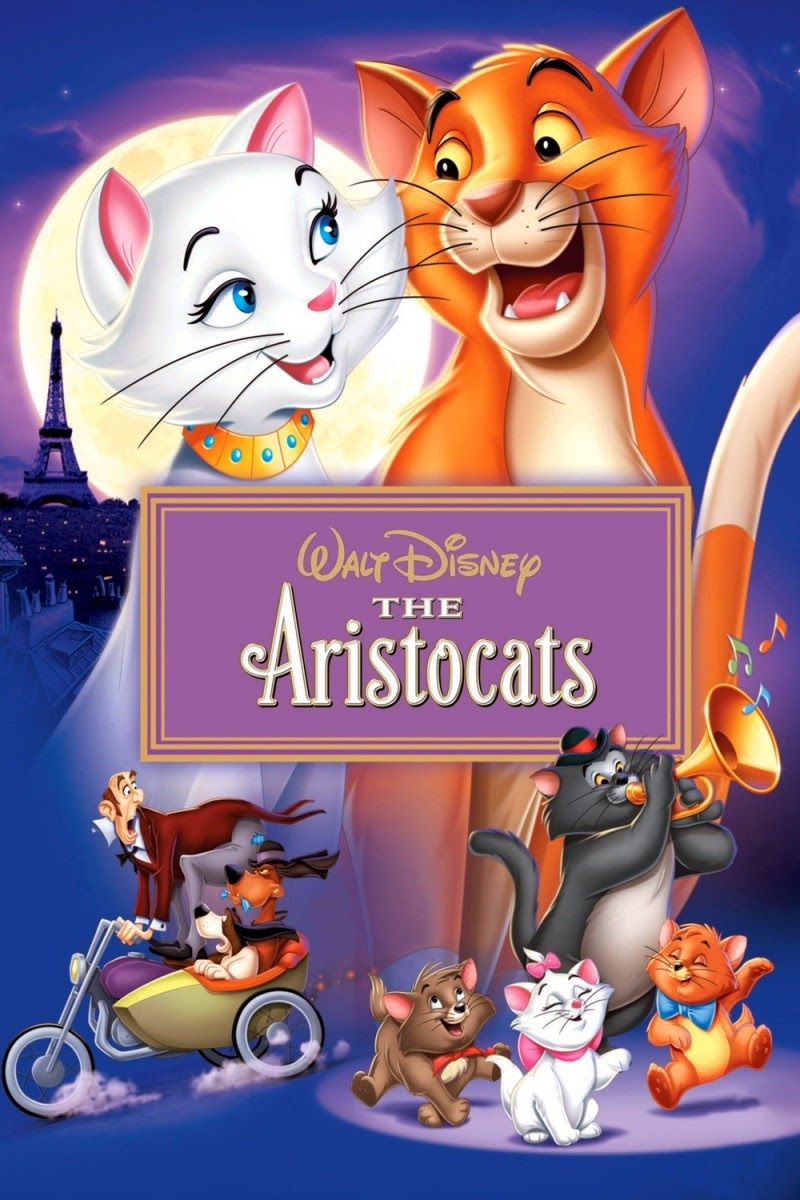 Oh, god. I don't remember who decided to stick on The Aristocats to watch but I realised part of the way into this film how deathly dull I find this film.  I *think* the boys enjoyed this film, but I'm pretty sure that I fell asleep before the end and by the time I woke up everyone else was doing other things.  This is just not my film at all.  Sorry fans. 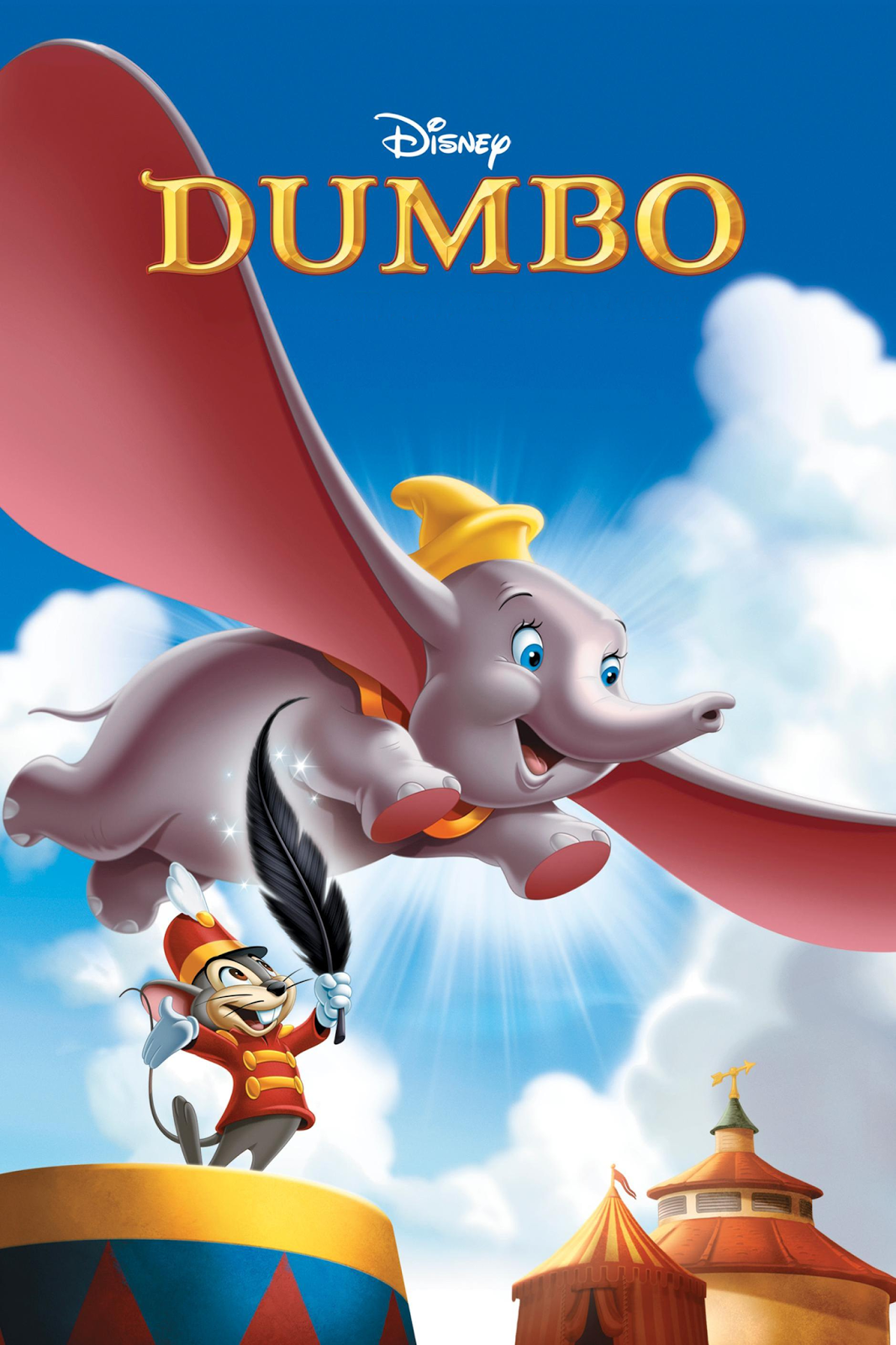 Wow. Dumbo.  I never remember how truly horrific the bullying in this film is until I watch it again. The way that people and animals treat both Dumbo and his mother in this film makes me incredibly, incredibly sad.  In fact, there's a lot of animal cruelty in this, isn't there?  I think that this might have been the first time I've seen Dumbo since becoming a mother so I found the scenes between Jumbo and Dumbo really hard to witness.

I'm not sure that the boys really noticed the not very niceness of the film. They seemed pretty oblivious to the whole thing, really.  They did think the weird psychedelic scene was weird even saying 'Uh.... this is weird.' After it was finished. I think it left us all a bit speechless. 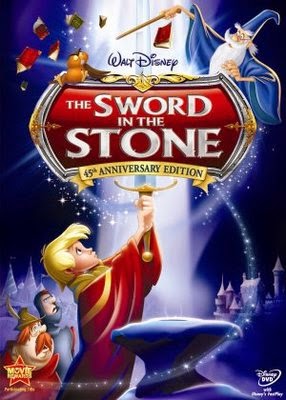 The Sword in the Stone

I think this was the first time that I had seen The Sword in the Stone. It had completely passed me by when I was growing up.  The boys had seen it recently (in school? at Nana's? Where did they see it without me?) so throughout the showing of this film, E kept saying how repetitive it was ... the boy changes into some animal and things go wrong and then he changes into something else and things go wrong.

I found E's commentary to be quite distracting. But also, is that what the story is?  I thought it would be something entirely different only now I don't know what I was expecting when I sat down to watch this film. 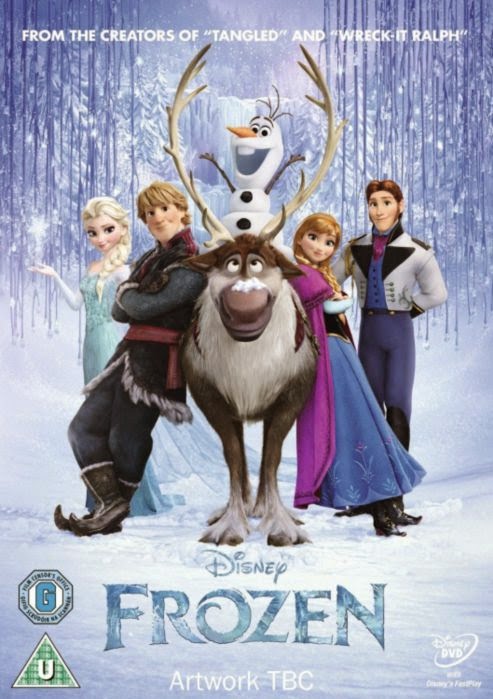 Frozen has now officially been crowned My Favourite Disney Film Ever. The boys absolutely loved it as well.  E keeps pestering me to buy the DVD and we listen to the soundtrack while we're eating our dinner most nights.  Sven and Olaf tie as being the boys' favourite characters.  But I loved Anna and Elsa and their relationship and how they manage to save themselves, each other and the world they live in.  What a fantastic film.  I really must watch it again. And soon.

What is your favourite Disney film? Which classic Disney animated films should the boys and I watch next?
Written by Michelle Fluttering Butterflies at 08:32