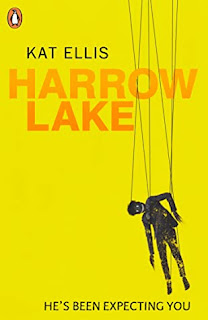 Just, you know, keep an eye out - Mr. Jitters is coming.
Written by Michelle (Fluttering Butterflies) at 17:56