I blogged a few weeks ago about a guilt free list. And then even though a few of your posted your lists in comments, I still didn't share mine. Mostly because I forgot, and a little bit because I'm so not in the habit of sharing my crushes. It feels kind of intimate. But I think I'm ready now. Here we go. 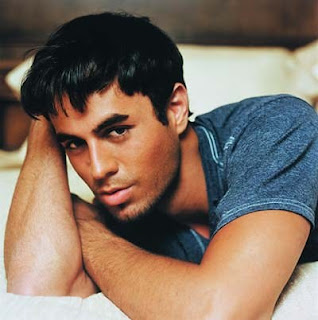 First off, we have Enrique Iglesias. I've had a mad crush on him since 8th grade when I went around to a friend's house after school and we watched the opening credits to some silly Spanish soap opera so she could show me this hot singer. I fell in love. I swear I did better in my Spanish classes after that. I totally had a reason to learn my vocab from then on! My friend and I were supposed to go see him in concert, but it never happened after she moved away. Of course then I moved here to England. But a few years ago, N surprised me with tickets to a concert Enrique was doing in London. A dream fulfilled! Sorry the photo is kind of moody looking, moody was all I could find. 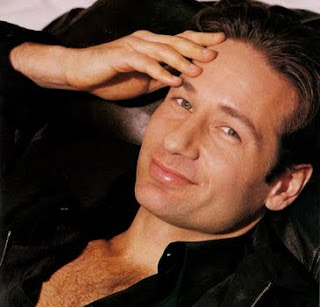 Speaking of 'moody,' David Duchovny plays Hank Moody in Californication. I love him in this role as much as, and possibly even more than I loved him as Fox Mulder in The X-Files. It's just so funny. And I can't help it, funny men are so incredibly sexy. Bring on the third series of Californication... 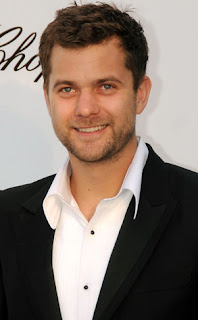 Some would say that I named my child after Joshua Jackson. I do not agree, though it is possible that something was going on subconsciously. Had a major crush on him since those Duck films, it grew during his Dawson's Creek days and now it's just gotten worse seeing him all grown up in Fringe.

Feel free to share your own lists or pass judgement on mine! Either is fine with me :)
Written by Michelle Fluttering Butterflies at 10:56

Email ThisBlogThis!Share to TwitterShare to FacebookShare to Pinterest
Labels: nerdfighters