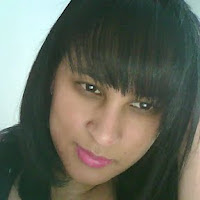 I'm very happy to announce that today's lovely guest poster is Tammy from The Book Fairy's Haven! Tammy is wonderful person and friend, and I'm very pleased that she's here today. She's chatty and friendly and an absolute star. You really must follow her blog if you haven't already!

And she's here talking about such a fun subject! Please do share in comments the love stories that YOU wish had ended differently. Over to you, Tammy...

To find out more about Tammy, please do visit the following websites: 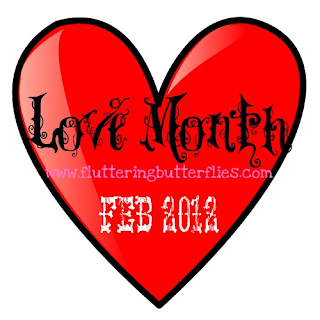 So often, I've heard that the power of a novel lies in the ending.

The more unusual, open-ended or unexpected the ending is, the better. When it comes to love stories, it goes without saying that most of us love reading the story that has the happy ending.

I'm certainly no exception to the rule.

After all, what could possibly be the point of living and experiencing the journey through the heroine's eyes only for it all to end in devastation?

Having to witness the protagonist and her love interest going through the antagonism, the sizzling attraction, the blow-outs, the kiss and make-ups and the adrenaline-fueled moments is one of the main reasons that keep so many of us glued to the pages of a book (the other being plot, character development and writing).

Of course, we expect things to go horribly wrong for the couple, but we accept that because we expect it to end in a way that will leave us all gushing with the sweetness of it all.

But sometimes... just sometimes, things don't quite work out that way.

And as much as I admit to appreciating a book with an unexpected ending, there's also a fair amount of stories that I wish had turned out much differently.

And today, as part of the love month feature on Michelle's blog (thank you so much for having me Michelle), I thought I'd share a few of those stories (not just relegated to books) that I wish had ended up with a different ending. 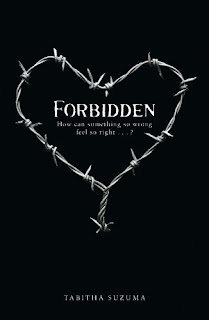 Forbidden was one of the most gut-wrenching reads I've ever read to date. Anyone who has read the book and who knows how it ends, will know why. Tackling the subject of consensual incest, Tabitha Suzuma has written one of the most beautiful novels I've ever come across.

The strength of this novel lies not in its shock factor, but rather in the fact that Tabitha creates such a desolate home environment that brother and sister duo, Maya and Lochan's growing relationship not only seems believable, but also justifiable.

Both of them are written with such sensitivity, that regardless of your feelings about the controversial topic at hand, you just can't help but root for the two of them - another aspect which makes this such an unbelievably powerful and heartbreaking read.

That there was ever a chance for these two was something that I knew would come into question, but what I wasn't expecting was that the little hope that I had for them, would be shattered in the way that it was.

I cried for days, because never in my entire life, have I ever wished that there could have at least been a fighting chance for two beautiful souls who never knew anything but the broken home in which they had to survive on a daily basis.

The ending is one of the most poignant endings that I've ever read in a novel, which I do understand, is what gives this novel such a packing punch. But still, I often wonder... just what would have happened if things turned out differently for them?

A year and a half after reading Forbidden, I still think... could they have really made it? And if so, would the additional obstacles they would have had to face, be worth the effort?

For those who haven't read the book yet, you can check out my review of Forbidden on my blog. 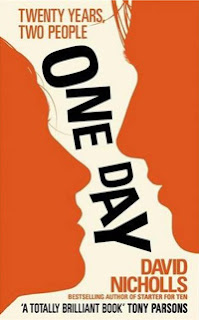 One Day by David Nicholls

One Day is another one of my favourite books. If there ever were two characters who managed to drive me nuts and have me gunning for them at the same time, then it would have to be Dexter and Emma.

Their story starts during the 1980's on a 15th July. Following one night together (that night being graduation), their paths separate, although they do keep in touch. We as the reader are then given a glimpse of that one day every single year to find out what they've been up to and to see how they've grown.

Throughout the years that follow, the two dance around one another, snippets of their growing relationship slowly revealed, while we're left to fill in the blanks.

Between the moments of bubbly happiness, bitter antagonism, growing apart, finding new partners and losing each other along the way, the reader is finally given a bit of a reprieve when it seems as if they're going to get the ending that they so deserve.

Of course, being a David Nicholls book, this was not to be and suffice to say, I closed the book in the midst of choking on tears. One of the most beautifully written, witty and poignant reads, One Day is probably one of those books that, despite my love for the book and its original ending, still has me wishing that Em and Dex had more time than what they were given. 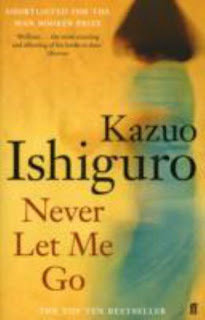 Probably one of the most subtle and understated books I've read, this coming-of-age dystopian novel left me feeling rather desolate.

The sinister undertones of the novel had me guessing for quite some time as to just what was going on. I knew there was something off about the characters, but it wasn't until the nature and purpose of Kathy, Ruth and Tommy's existence were revealed that I realised just how hopeless their situation was.

And what hope do you have to hold on to, when you're living in a world where you have to prove you have a soul? Because at the end of the day, even if that were the case, the outcome would still be the exact same.

And this is what grabbed me the most.

We have 3 young people, purposely created to harvest their organs in order to give others a better life, while they themselves don't really stand a chance of carving out a little piece of Heaven for themselves. And having finally figured that out, I knew that there just wouldn't be a way for Kathy and Tommy to make it.

To this day, I still feel that sense of loss. 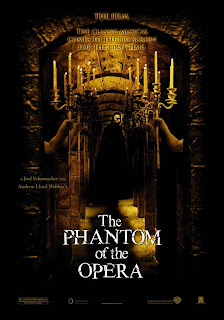 Phantom of the Opera
From the moment I watched The Phantom, I was team Erik all the way. There's something about a sinister, beautifully broken and tragic figure that leaves me absolutely weak in the knees - and the Phantom is the very embodiment of this.

In fact, I'd say he is the very reason I adore characters who are so dark, brooding and mysterious. Even better? Is the fact that he's so musically gifted, and well, I've always had a thing for book/movie boys who could produce exquisite music through song or music instruments.

Tsk. I just can't imagine what Christine saw in Raoul. 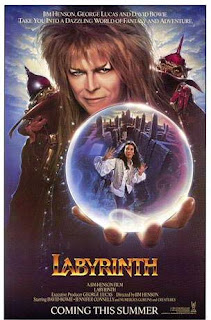 It's David Bowie in tight, stretchy breeches. As the Gobling King. Ok, so he drugs girls with peaches, but at least he sends them a dream and serenades them.

Surely we could look past this little issue?

Why would you not want to be Queen to the Goblin King? I mean really now... (yes, I have a HUGE crush on him).

Sigh. Why could Sarah not just have sent her brother home and stayed with Jareth? I would totally have done that.

Also, did I mention how sexy David Bowie is as a fae-type creature? I certainly wouldn't mind if he sang "As the World Falls Down" to me in a ballroom full of masked and fantastical souls.

*Heads off to daydream about The Goblin King* (Someone needs to write a YA story with a sexy Goblin King - authors, are you listening?)

Right, so now that I've revealed just how obsessed I am with the Phantom and David Bowie, I'd (and I'm sure Michelle too) would love to hear about love stories you wish had a different ending.
Written by Michelle Fluttering Butterflies at 11:57